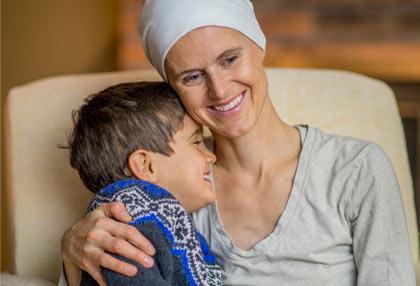 The Fondation ARC Léopold Griffuel Award is the most important prize in the field of cancer research in Europe.

Through two prestigious awards of €150,000 each, the Fondation ARC rewards researchers whose work has led to a major breakthrough in basic research and in translational or clinical research in oncology.

Each candidate must be involved in research and under 65 years old in the nomination year.

The application file must be submitted before September 6th, 2019.

The application must be completed in English :

The award ceremony is already scheduled on April 2nd, 2020. Applicants are invited to save this date as of now in order to make themselves available.

Created in 1970, the Fondation ARC Léopold Griffuel Award is the most important prize in the field of cancer research in Europe. With a total value of €300,000, it rewards every year internationally renowned researchers whose work has led to a major breakthrough in cancer research.

The Fondation ARC Léopold Griffuel Award results from a bequest: Léopold and Alice Griffuel, determined to get involved in the fight against cancer, wished to reward the best cancer researchers with a prize endowed thanks to the incomes of two Parisian buildings they owned before passing them on to the association, now become a foundation.

Since its creation, 51 researchers from 11 different countries and from the most prestigious international research institutions have received the awards.